Over the past three years, a formerly underused gravel pit just outside the town of Lac du Bonnet has been transformed into a family friendly recreation hub and outdoor education centre, as well as becoming one of eastern Manitoba’s hottest angling destinations.

The Lac du Bonnet Wildlife Association has poured $175,000, and countless hours of volunteer time and in-kind services, into the facility over the past couple of years, adding an aeration system, washroom facilities, picnic tables, and an interpretive trail more than 1 km long, as well as quadrupling the size of the parking lot and beginning to offer school visits.
The grand opening of the LDB Wildlife Association Ponds was held Aug. 7, to mark the completion of the facility improvements.

“People are really happy with what they’ve seen out there. It’s great,” said Gerry Arbez, who helped spearhead the project for the LDB Wildlife Association. “What people like is there’s fish to catch, and they do catch there. Also it’s so close to town that it makes for a very convenient family outing.”

The association worked with the province on a trout-stocking program, adding 2,000 fish to the main pond each of the past two years, including 1,000 tigers, 500 browns and 500 rainbows this year. The stocking numbers were determined in consultation with a biologist to ensure sustainability.
Arbez said the fishing has been great, including during ice fishing season, and noted the club encourages catch and release at the ponds, estimating that 95% of the fish caught there are released.

The ponds were created in the 1950s when Hydro excavated clay from the site to build dykes. There was some limited angling opportunity in the ponds over the years but there was no infrastructure at the site and it had become overgrown and underused in recent years, Arbez said.

“We thought it was a crying shame that this facility one mile from town was so vastly underused,” Arbez said. “This project entailed conservation, habitat and angling, so we went for it.”

The MLOA’s Hunter and Angler Preservation Fund contributed $5,000 towards the project. We are happy to support what we believe to be a welcome asset to the area. 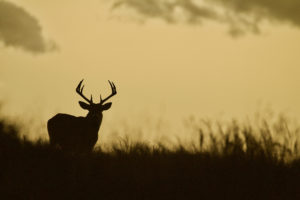 MLOA has received a surveillance summary regarding CWD in the province of Manitoba. Learn more below: MANITOBA CHRONIC WASTING DISEASE TESTING SUMMARY FOR WILD CERVIDSDecember

This winter, the province in partnership with the Manitoba Wildlife Federation and MLOA, will be conducting a recreational angling survey (creel survey) on the south 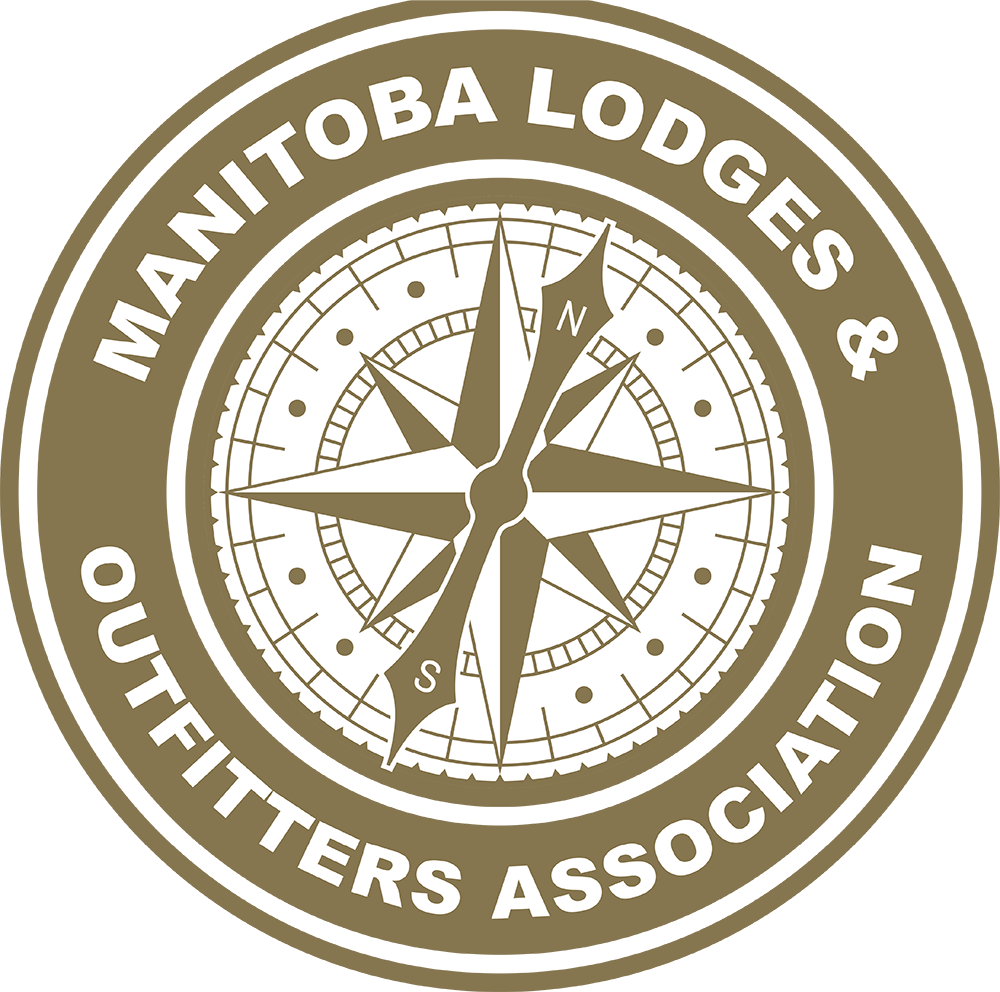